To provide for the consideration and submission of site and design proposals for the National Liberty Memorial approved for establishment in the District of Columbia. 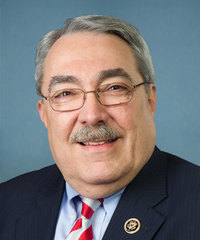 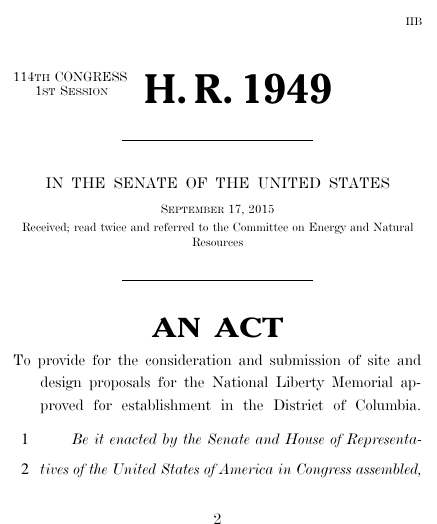