To require the Secretary of the Interior and the Secretary of Agriculture to provide certain Western States assistance in the development of statewide conservation and management plans for the protection and recovery of sage-grouse species, and for other purposes. 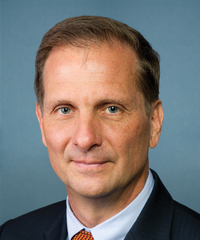 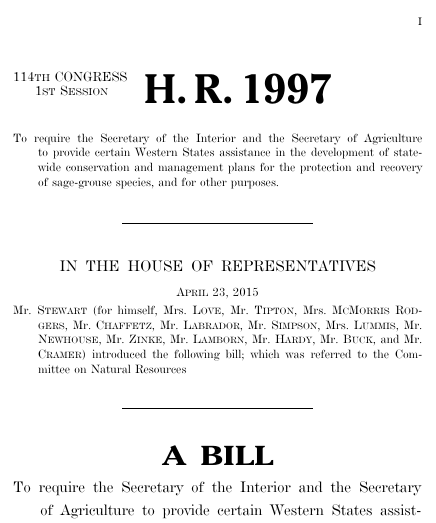 Bills numbers restart every two years. That means there are other bills with the number H.R. 1997. This is the one from the 114th Congress.