To amend the Federal Election Campaign Act of 1971 to prohibit foreign nationals from making contributions or donations in connection with State and local ballot initiatives and referenda. 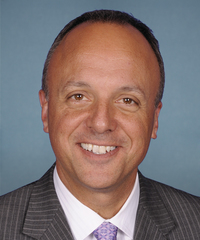 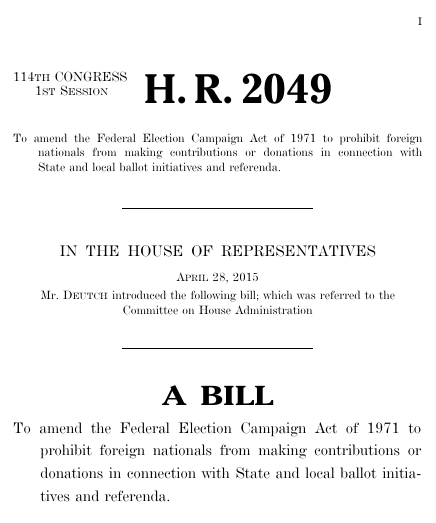 Bills numbers restart every two years. That means there are other bills with the number H.R. 2049. This is the one from the 114th Congress.