H.R. 2492 (114th): To direct the Secretary of the Army to provide for modification of certain Federal water resources development projects on the Apalachicola, Chattahoochee, and Flint Rivers, and for other purposes. 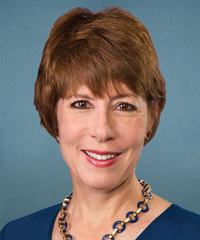 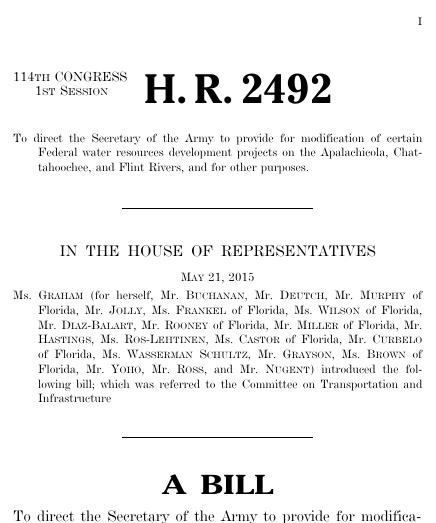 Bills numbers restart every two years. That means there are other bills with the number H.R. 2492. This is the one from the 114th Congress.

To direct the Secretary of the Army to provide for modification of certain Federal water resources development projects on the Apalachicola, Chattahoochee, and Flint Rivers, and for other purposes, H.R. 2492, 114th Cong. (2015).