The TSCA Modernization Act of 2015 would amend the Toxic Substances Control Act to expand the ability of the Environmental Protection Agency to evaluate and regulate toxic chemicals. It would give the EPA further authority to impose fees to regulate chemicals. The House Committee on Energy and Commerce gave this report of the bill upon its introduction on May 27. The bill was passed almost unanimously, with a single opposing vote from Rep. Tom McClintock (R-CA4). McClintock offered this explanation of his vote. 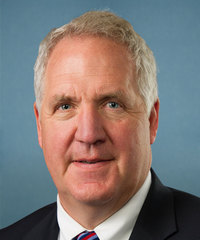 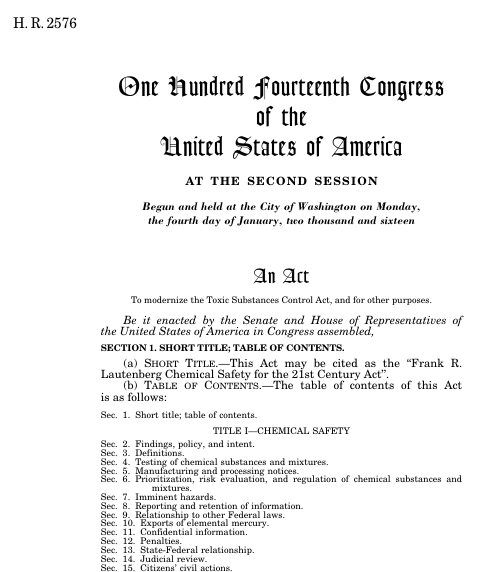 This bill was enacted after being signed by the President on June 22, 2016.

Bills numbers restart every two years. That means there are other bills with the number H.R. 2576. This is the one from the 114th Congress.