To reform the provision of health insurance coverage by promoting health savings accounts, State-based alternatives to coverage under the Affordable Care Act, and price transparency, in order to promote a more market-based health care system, and for other purposes. 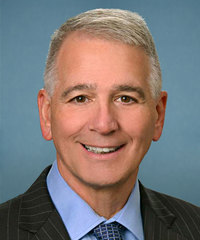 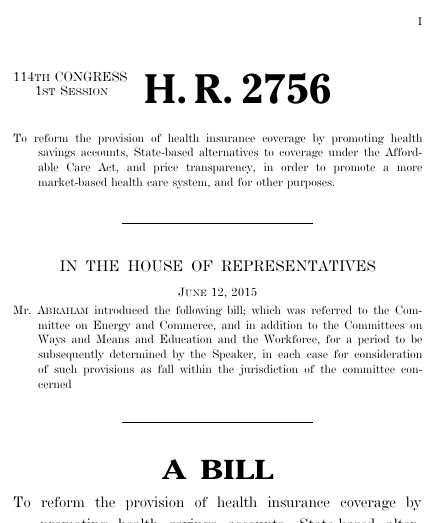 This bill was introduced on June 12, 2015, in a previous session of Congress, but it did not receive a vote.

Bills numbers restart every two years. That means there are other bills with the number H.R. 2756. This is the one from the 114th Congress.