To authorize the use of unapproved medical products by patients diagnosed with a terminal illness in accordance with State law, and for other purposes. 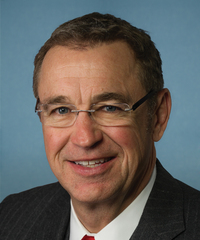 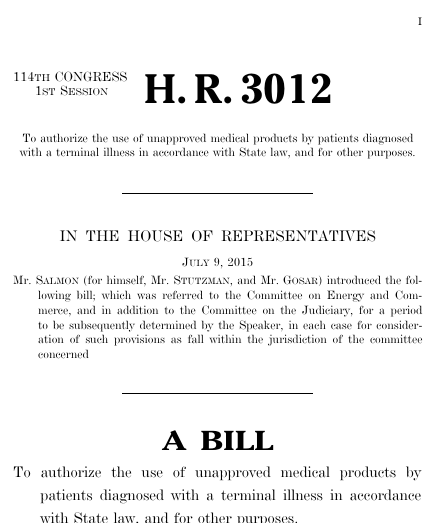 Bills numbers restart every two years. That means there are other bills with the number H.R. 3012. This is the one from the 114th Congress.