To establish a fund to make payments to the Americans held hostage in Iran and their immediate family members, who are identified as members of the proposed class in case number 1:00-CV-03110 (EGS) of the United States District Court for the District of Columbia, and for other purposes. 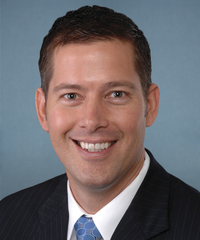 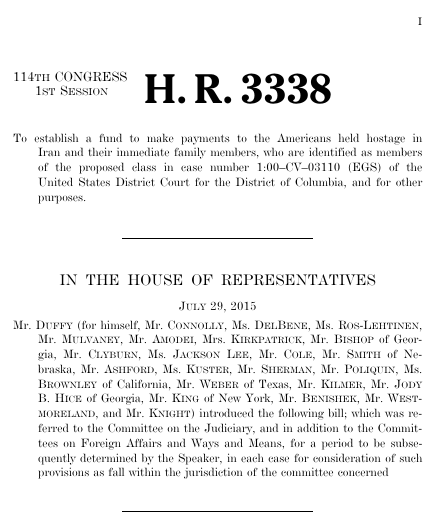 Bills numbers restart every two years. That means there are other bills with the number H.R. 3338. This is the one from the 114th Congress.