H.R. 3449 (114th): To amend the Immigration and Nationality Act to extend honorary citizenship to otherwise qualified noncitizens who enlisted in the Philippines and died while serving on active duty with the United States Armed Forces during certain periods of hostilities, and for other purposes. 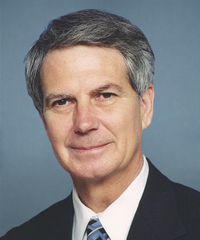 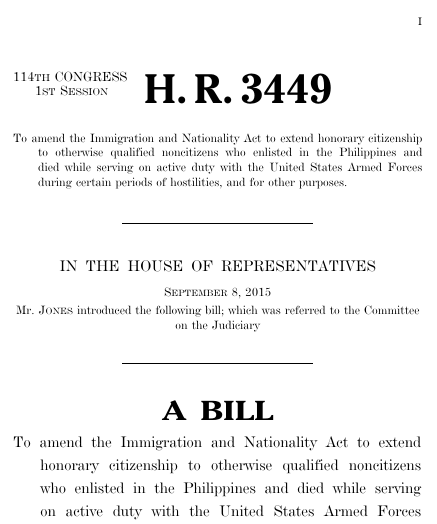 Bills numbers restart every two years. That means there are other bills with the number H.R. 3449. This is the one from the 114th Congress.

To amend the Immigration and Nationality Act to extend honorary citizenship to otherwise qualified noncitizens who enlisted in the Philippines and died while serving on active duty with the United States Armed Forces during certain periods of hostilities, and for other purposes, H.R. 3449, 114th Cong. (2015).