To amend the Workforce Innovation and Opportunity Act to create a pilot program to award grants to units of general local government and community-based organizations to create jobs, and for other purposes. 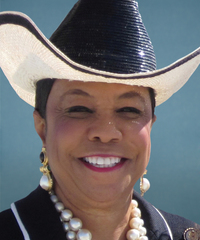 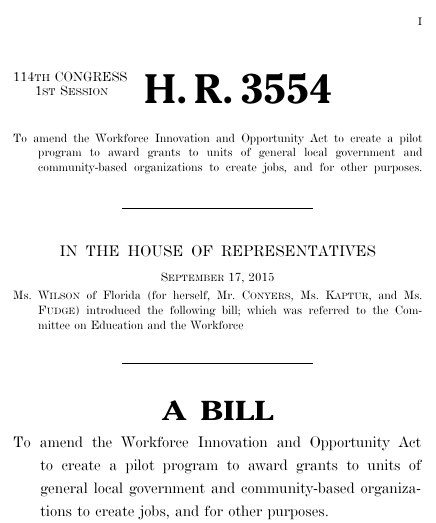 Bills numbers restart every two years. That means there are other bills with the number H.R. 3554. This is the one from the 114th Congress.