To provide the public with access to the laws of the United States, and for other purposes. 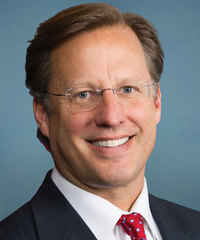 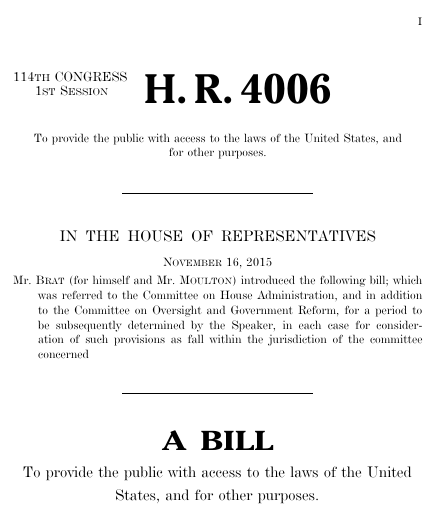 This bill was introduced on November 16, 2015, in a previous session of Congress, but was not enacted.