To extend and enhance prohibitions and limitations with respect to the transfer or release of individuals detained at United States Naval Station, Guantanamo Bay, Cuba, and for other purposes. 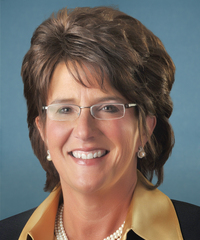 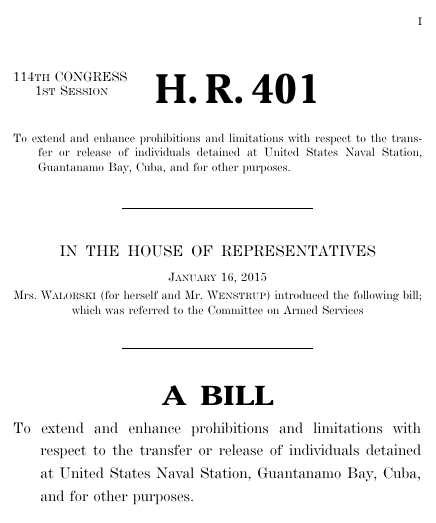 This bill was introduced on January 16, 2015, in a previous session of Congress, but it did not receive a vote.

Bills numbers restart every two years. That means there are other bills with the number H.R. 401. This is the one from the 114th Congress.