To amend the Help America Vote Act of 2002 to promote early voting in elections for Federal office and to prevent unreasonable waiting times for voters at polling places used in such elections, and for other purposes. 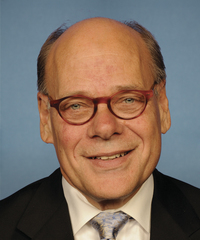 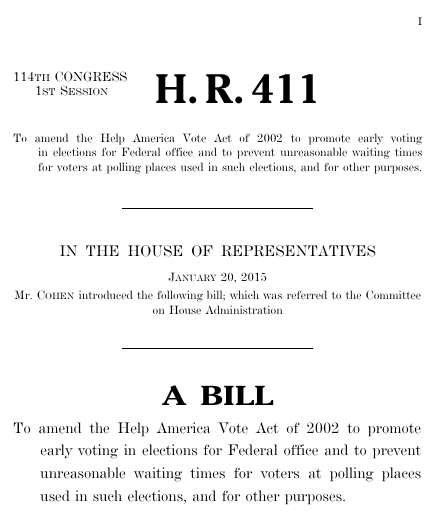 Bills numbers restart every two years. That means there are other bills with the number H.R. 411. This is the one from the 114th Congress.