To authorize State and local governments to divest from entities that engage in commerce or investment-related boycott, divestment, or sanctions activities targeting Israel, and for other purposes. 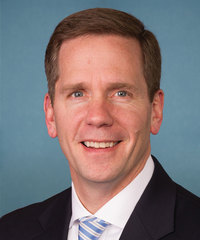 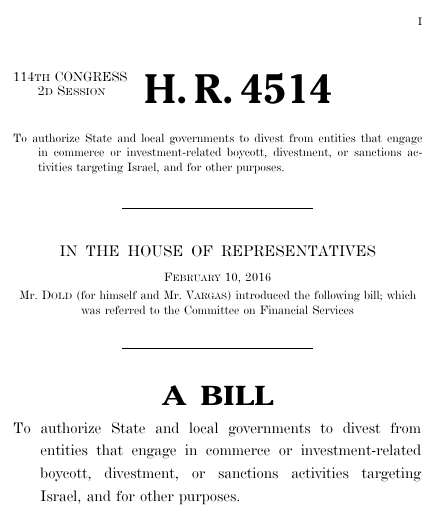 Bills numbers restart every two years. That means there are other bills with the number H.R. 4514. This is the one from the 114th Congress.