To amend the Department of Agriculture program for research and extension grants to increase participation by women and underrepresented minorities in the fields of science, technology, engineering, and mathematics to redesignate the program as the "Jeannette Rankin Women and Minorities in STEM Fields Program". 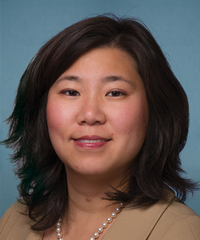 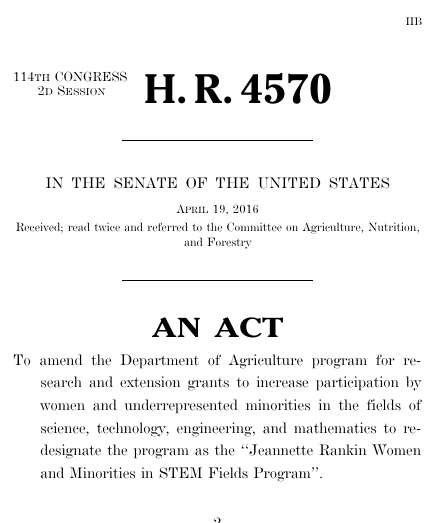 This bill was introduced in a previous session of Congress and was passed by the House on April 18, 2016 but was never passed by the Senate.

Bills numbers restart every two years. That means there are other bills with the number H.R. 4570. This is the one from the 114th Congress.