To amend the Immigration and Nationality Act to limit the grounds of deportability for certain alien members of the United States Armed Forces, and for other purposes. 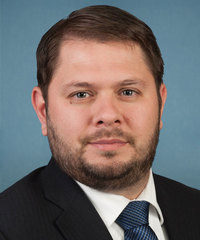 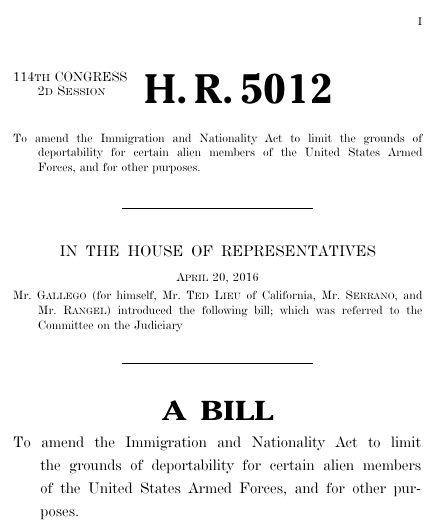 Bills numbers restart every two years. That means there are other bills with the number H.R. 5012. This is the one from the 114th Congress.