To restore amounts improperly withheld for tax purposes from severance payments to individuals who retired or separated from service in the Armed Forces for combat-related injuries, and for other purposes. 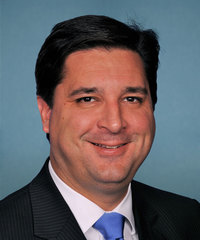 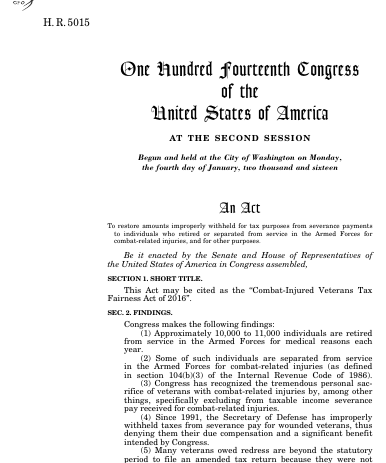