To make college more affordable, reduce student debt, and provide greater access to higher education for all students of the United States. 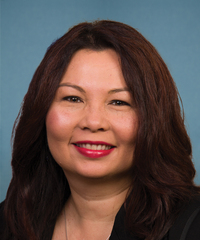 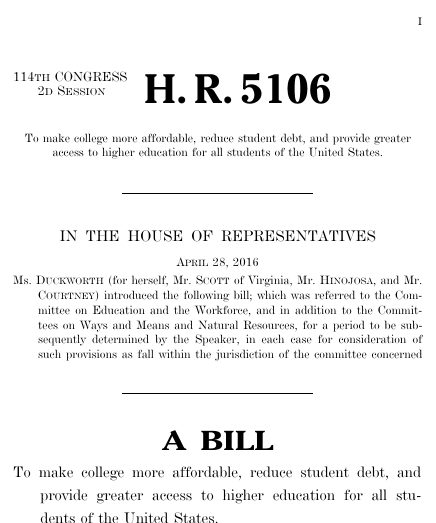 Bills numbers restart every two years. That means there are other bills with the number H.R. 5106. This is the one from the 114th Congress.