To amend title 11 of the United States Code to require the public disclosure by trusts established under section 524(g) of such title, of quarterly reports that contain detailed information regarding the receipt and disposition of claims for injuries based on exposure to asbestos; and for other purposes. 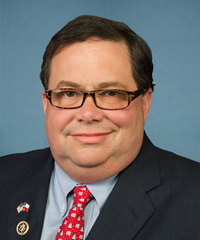 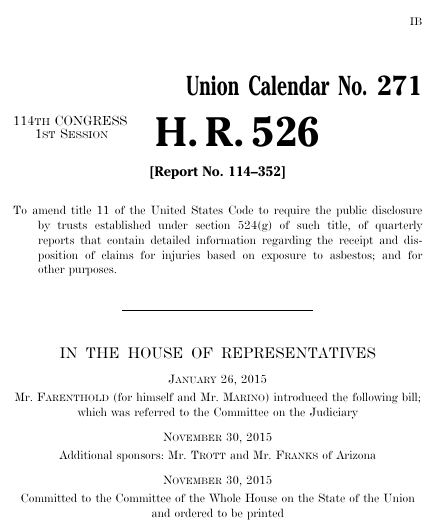 Bills numbers restart every two years. That means there are other bills with the number H.R. 526. This is the one from the 114th Congress.