To amend the High-Performance Computing Act of 1991 to authorize activities for support of networking and information technology research, and for other purposes. 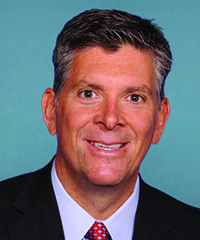 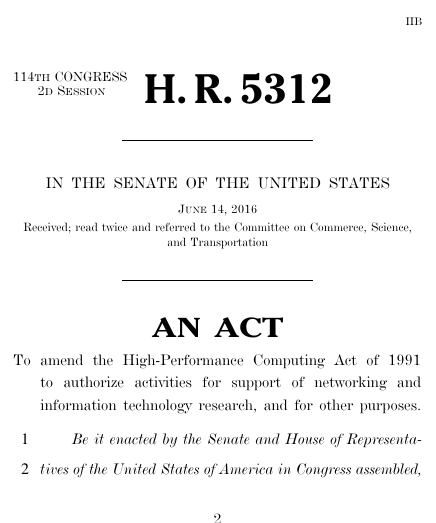 Bills numbers restart every two years. That means there are other bills with the number H.R. 5312. This is the one from the 114th Congress.