To authorize and implement the water rights compact among the Blackfeet Tribe of the Blackfeet Indian Reservation, the State of Montana, and the United States, and for other purposes. 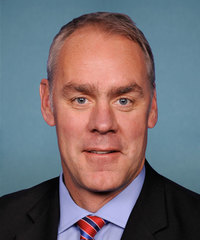 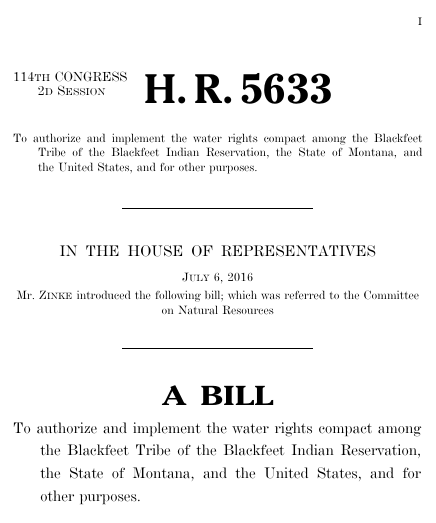 Bills numbers restart every two years. That means there are other bills with the number H.R. 5633. This is the one from the 114th Congress.