To amend the Higher Education Act of 1965 to direct the Secretary of Education to provide each borrower with an individualized repayment guide. 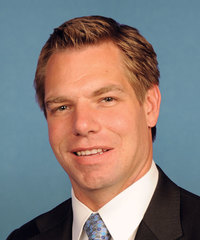 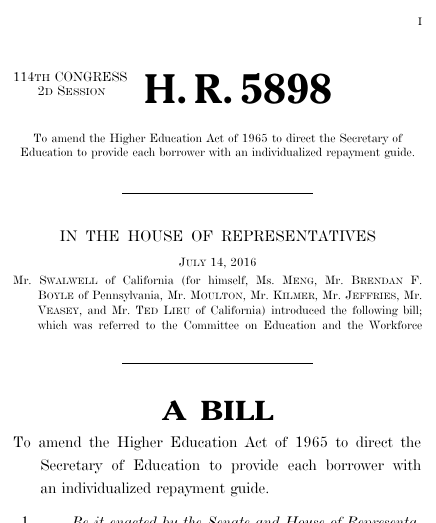 Bills numbers restart every two years. That means there are other bills with the number H.R. 5898. This is the one from the 114th Congress.