To amend the Internal Revenue Code of 1986 to provide for a partial exclusion from the excise tax imposed on heavy trucks sold at retail for alternative fuel trucks. 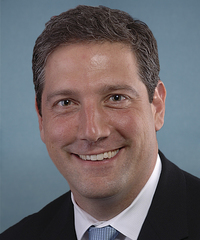 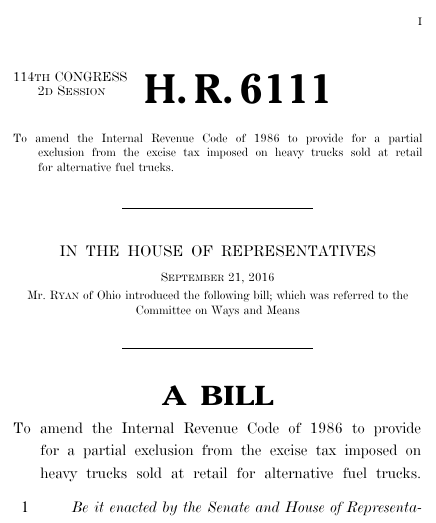 Bills numbers restart every two years. That means there are other bills with the number H.R. 6111. This is the one from the 114th Congress.