To provide for the consideration of energy storage systems by electric utilities as part of a supply side resource process, and for other purposes. 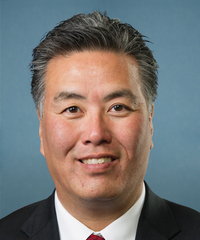 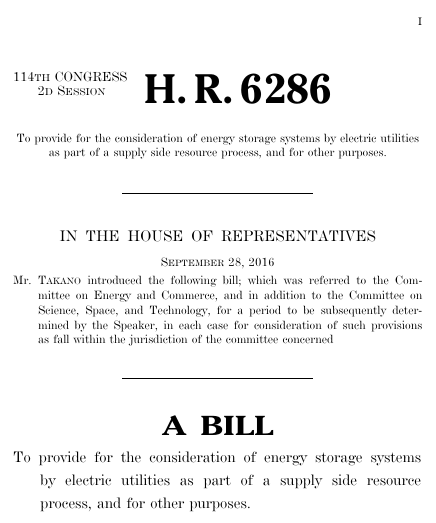 Bills numbers restart every two years. That means there are other bills with the number H.R. 6286. This is the one from the 114th Congress.