To achieve domestic energy independence by empowering States to control the development and production of all forms of energy on all available Federal land. 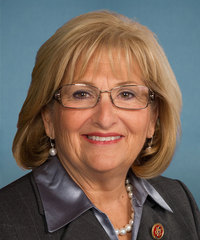 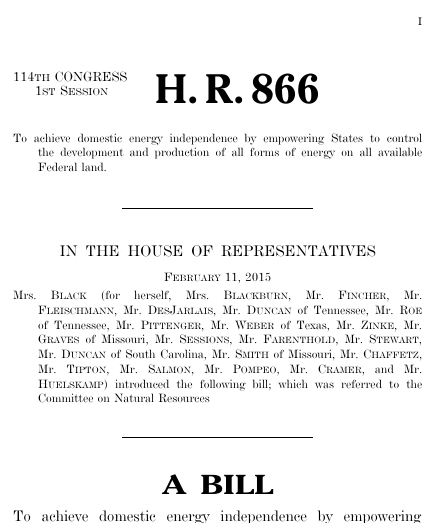 Bills numbers restart every two years. That means there are other bills with the number H.R. 866. This is the one from the 114th Congress.