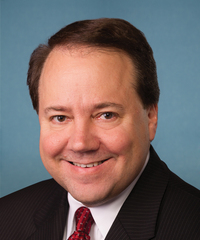 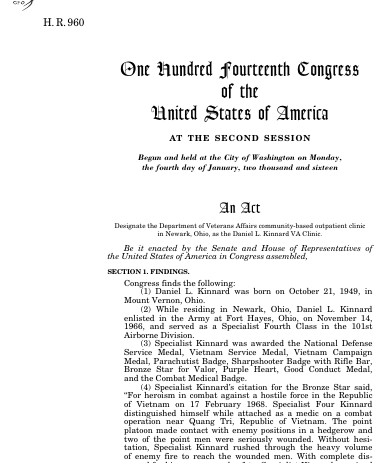 Bills numbers restart every two years. That means there are other bills with the number H.R. 960. This is the one from the 114th Congress.

GovTrack.us. (2022). H.R. 960 — 114th Congress: To designate the Department of Veterans Affairs community-based outpatient clinic in Newark, Ohio, as the …. Retrieved from https://www.govtrack.us/congress/bills/114/hr960