A bill to amend the Internal Revenue Code of 1986 to clarify the treatment of locum tenens physicians as independent contractors to help alleviate physician shortages in underserved areas. 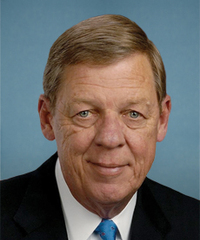 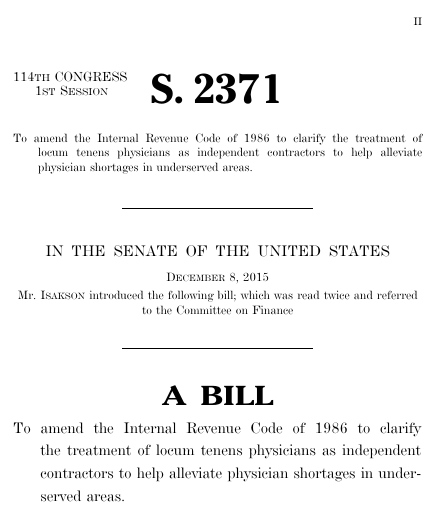 Bills numbers restart every two years. That means there are other bills with the number S. 2371. This is the one from the 114th Congress.