A bill to improve homeland security, including domestic preparedness and response to terrorism, by reforming Federal Law Enforcement Training Centers to provide training to first responders, and for other purposes. 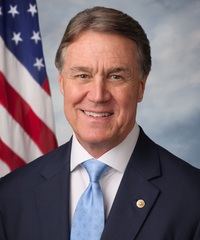 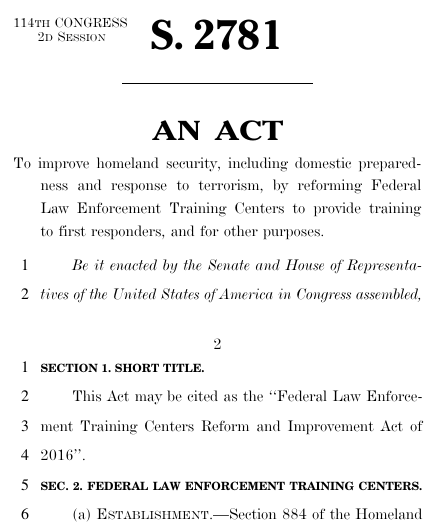 Bills numbers restart every two years. That means there are other bills with the number S. 2781. This is the one from the 114th Congress.