A bill to amend the Internal Revenue Code of 1986 to establish a free online tax preparation and filing service and programs that allow taxpayers to access third-party provided tax return information. 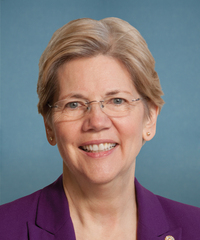 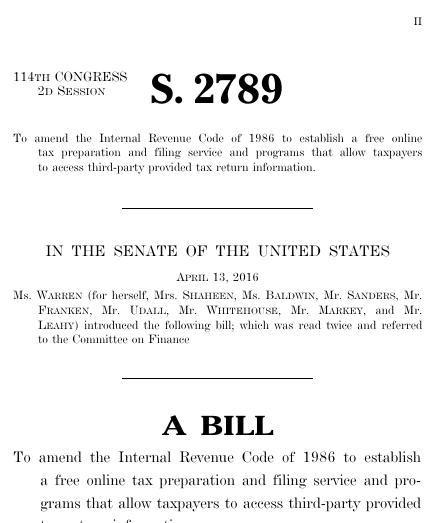 Bills numbers restart every two years. That means there are other bills with the number S. 2789. This is the one from the 114th Congress.