A bill to require U.S. Immigration and Customs Enforcement to take into custody certain aliens who have been charged in the United States with a crime that resulted in the death or serious bodily injury of another person, and for other purposes. 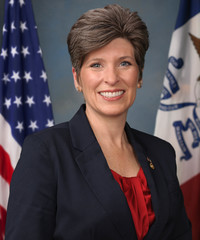 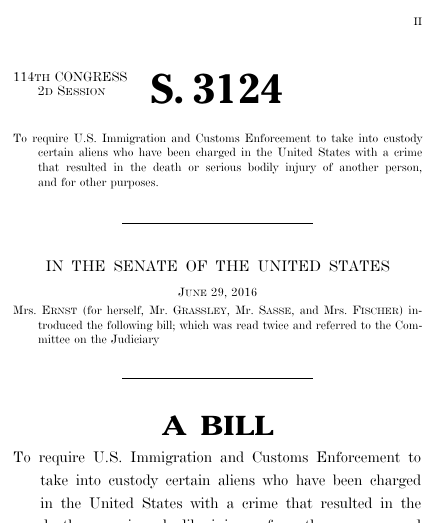 Bills numbers restart every two years. That means there are other bills with the number S. 3124. This is the one from the 114th Congress.