A bill to provide for a 6-month delay in the effective date of a rule of the Department of Labor relating to income thresholds for determining overtime pay for executive, administrative, professional, outside sales, and computer employees. 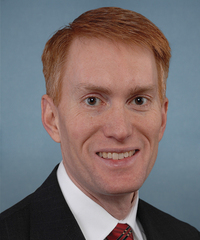 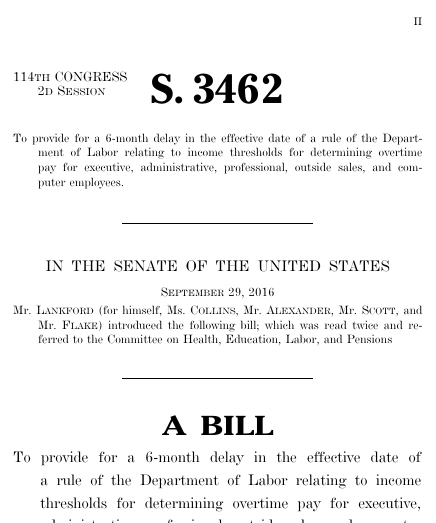 This bill was introduced on September 29, 2016, in a previous session of Congress, but it did not receive a vote.

Bills numbers restart every two years. That means there are other bills with the number S. 3462. This is the one from the 114th Congress.