S.Res. 232 (114th): A resolution expressing the sense of the Senate that August 30, 2015, be observed as “1890 Land-Grant Institutions Quasquicentennial Recognition Day”. 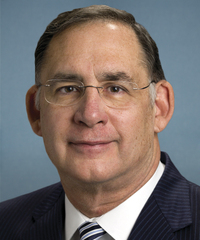 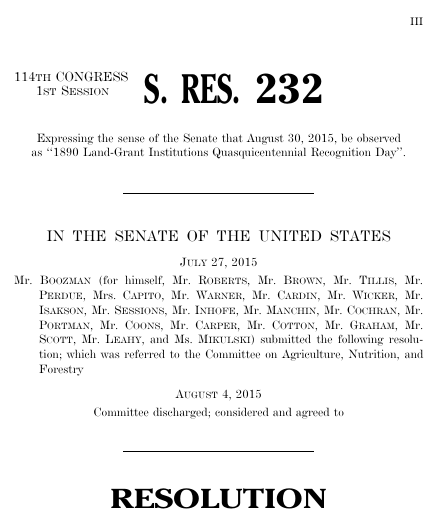