S.Res. 263 (114th): A resolution supporting the goals and ideals of National Retirement Security Week, including raising public awareness of the various tax-preferred retirement vehicles, increasing personal financial literacy, and engaging the people of the United States on the keys to success in achieving and maintaining retirement security throughout their lifetimes. 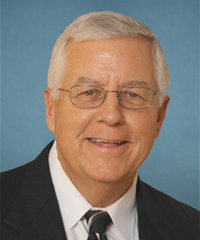 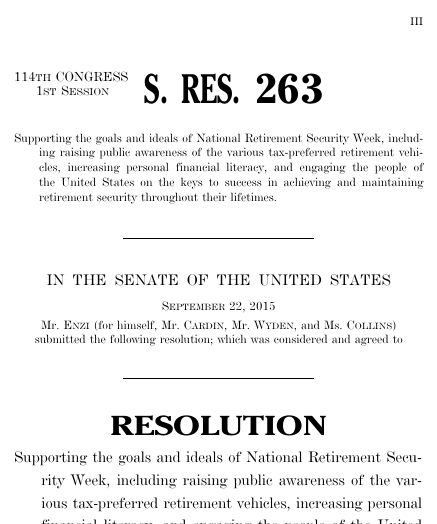 Resolutions numbers restart every two years. That means there are other resolutions with the number S.Res. 263. This is the one from the 114th Congress.

A resolution supporting the goals and ideals of National Retirement Security Week, including raising public awareness of the various tax-preferred retirement vehicles, increasing personal financial literacy, and engaging the people of the United States on the keys to success in achieving and maintaining retirement security throughout their lifetimes, S. Res. 263, 114th Cong. (2015).