H.R. 3762: To provide for reconciliation pursuant to section 2002 of the concurrent resolution on the budget for fiscal year 2016.

Feb 2, 2016 at 5:58 p.m. ET. Passage, Objections of the President To The Contrary Notwithstanding in the House. 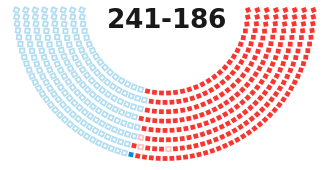