On the Nomination PN101: Heather Wilson, of South Dakota, to be Secretary of the Air Force 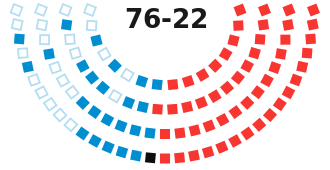