On the Nomination PN1642: Mark Jeremy Bennett, of Hawaii, to be United States Circuit Judge for the Ninth Circuit 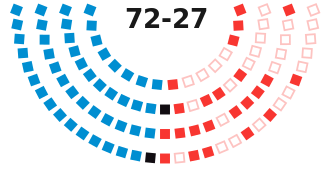