On the Nomination PN139: David Schenker, of New Jersey, to be an Assistant Secretary of State (Near Eastern Affairs) 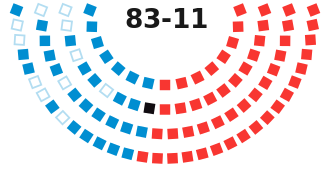