On the Nomination PN210: Rossie David Alston, Jr., of Virginia, to be United States District Judge for the Eastern District of Virginia 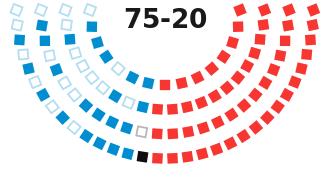