On the Nomination PN230: Richard A. Hertling, of Maryland, to be a Judge of the United States Court of Federal Claims for a term of fifteen years 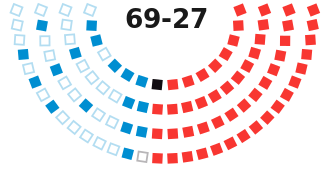