On the Nomination PN1267: Stephen Hahn, of Texas, to be Commissioner of Food and Drugs, Department of Health and Human Services 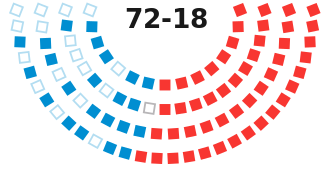