On the Nomination PN1346: John F. Heil III, of Oklahoma, to be United States District Judge for the Northern, Eastern and Western Districts of Oklahoma 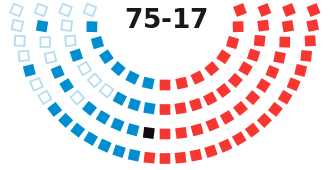