On the Motion (Motion to Waive All Applicable Budgetary Discipline Re: Amdt. No. 1617) 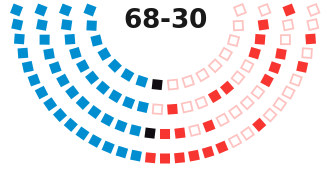