On the Nomination PN1937: Derek Kan, of California, to be Deputy Director of the Office of Management and Budget 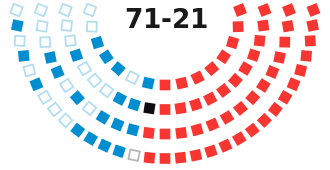