On the Nomination PN1683: Mark Wesley Menezes, of Virginia, to be Deputy Secretary of Energy 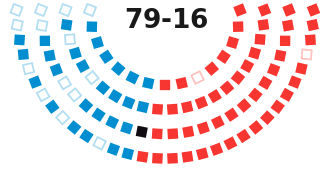