On the Nomination PN1510: Franklin Ulyses Valderrama, of Illinois, to be United States District Judge for the Northern District of Illinois 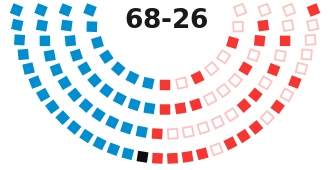