S.Amdt. 1584 (Lee) to H.R. 6172: To improve the amicus provisions and require the disclosure of relevant information. 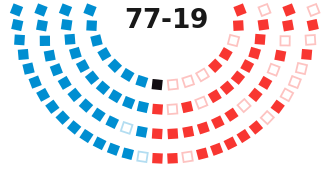