On the Nomination PN241: Uzra Zeya, of Virginia, to be an Under Secretary of State (Civilian Security, Democracy, and Human Rights) 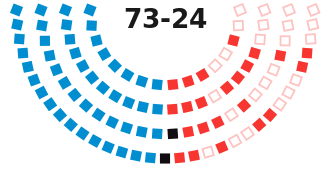