On the Motion (Motion to Waive All Applicable Budgetary Discipline Re: Leahy Amdt. No. 2123)

The Yea votes represented 78% of the country’s population by apportioning each state’s population to its voting senators. 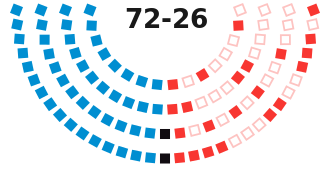