S.Amdt. 3795 (Moran) to S.Con.Res. 14: To establish a deficit-neutral reserve fund relating to immigration enforcement and addressing the humanitarian crisis at the southern border. 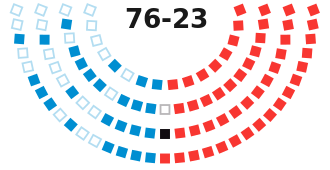