On the Nomination PN548: Karen Erika Donfried, of the District of Columbia, to be an Assistant Secretary of State (European Affairs and Eurasian Affairs) 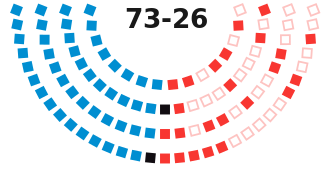